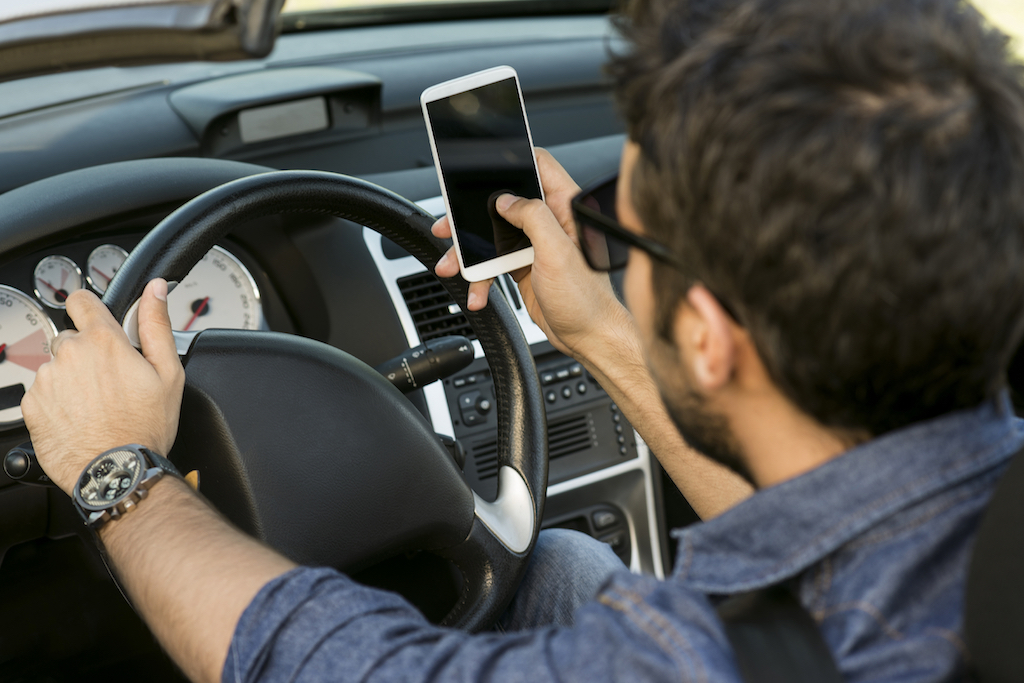 Distracted driving has recently become a huge issue and is the cause of many automobile accidents. In the same way, when on the Road to Excellence in our relationships, we can be quickly derailed by distractions.

Mediocrity is not simply laziness. It is often a result of so many distractions that we simply don’t have the capacity to express love the way we would wish. I recently saw a tweet by @drmikemurdock that really drives the point home:

To start the process of change in our lives we may need to do some removing before we can move forward. The old saying ‘less is more’ really comes into play when we start on the road to excellence.

Some of the big distractions in our lives are idols. Things can become idols very quickly and often so subtly that we don’t even know we have them. They may be possessions, like recreational toys or the size of our house, how much money we make, or who we call our friends. A more difficult idol to remove is tradition. If we believe we have to only do things a certain way just because we have always done them that way, we become bogged down on the road to excellence. We start to take people for granted, and this idol can actually hinder the change we desire to see in our relationships.

This year I decided to put relationships at the top of my priority list and to approach them with more excellence. The first step was to look at my schedule. Where you look is where you walk. It’s the same when driving; if you’re sliding out of control and stare at that power pole, you’ll probably hit it! So when I looked at what filled my time last year, I very quickly saw how I had become snared by mediocrity. To remedy this, I simply removed from my schedule anything that did not support what I was best at. This meant I had to let go of some idols in my life. It forced me to remove things I had not realized were distractions. For example, I would rarely say ‘no’ to someone because I didn’t want to let them down. Being needed was an idol. Those distractions became the very things that robbed me of excellence in my core relationships. I consistently chose ‘good’ over ‘great’ because I believed they were important. They were more tradition than important for my own journey. I knew change had to happen. My hope is that what I discovered will revolutionize your relationships as well.

It was an epiphany. I realized I needed to change my calendar and time management from a task-based model to a relational strength-based one. In other words since our schedules often dictate what we do, I decided instead that what I am best at would dictate my schedule. To do this I first had to know my strengths. The process for that I will share another time, but I discovered that my three core strengths – communicating, coaching and connecting – are all relational. I then assigned a color to each of those core strengths and began to schedule those attributes into my calendar. I prioritized which relationships were the most important. I now spend 85% of my time working in my core strengths, those areas where I excel. I can honestly say that it has catapulted my level of excellence to another stratosphere. My core relationships have grown exponentially. It is now easy for me to say ‘no’ to distractions because they don’t fit in my calendar. Like you, I only have 24 hours in a day. I am doing what I love, with those I love, and doing it with excellence.

Being Right Can Be Wrong