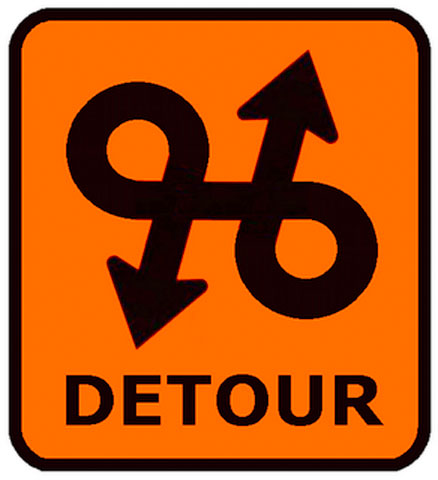 OK, this is for the younger generation to encourage you and to let you know that we older people believe in you and honestly believe that you have all you need to be great!!!

The recipe for greatness is simple; you throw in a lot of youth, a good portion of passion and pinch of faith, a lot of adversity and put it in an oven of hope and out will come a passionate generation willing to try anything! Who wont put up with BS but will lay their lives down for the real thing… love with a cause!

I led a memorial service for a girl named Bobby, she would have been twenty one the day I wrote this. She was found dead in the down town core in Kelowna. We had the service at the drop-in center, a homeless shelter that she visited often. The thing that came out at the service through the tributes was this. Even though she had an extremely difficult life and faced a lot of adversity she was a person who was always concerned for others. She cared for the care providers. The very people that helped her felt that she did as much for them as they did for her. I shared the story of the woman in the bible that had a bottle of perfume and she poured it over Jesus to bless him. The people complained that she was wasting money as it was too valuable just to pour out. Jesus defended her of course. What I see in that story is young people are often judged by the outside shell. In those days the jars were all made out of pottery so it was hard and bumpy on the outside. Like when we go through hurts in life sometimes we can get hard on the outside and then people judge us based on that. The reality though is that the value was found on the inside. The perfume inside made that jar very valuable.

Like Bobby and like the young of this generation we need to see the value that is on the inside. It is their heart…your heart that brings value to everything else. It’s not what is on the outside. It’s not your status or how much money you have, it’s not what you do it is WHO YOU ARE on the inside that counts. Have you ever been misunderstood? We all have, but it is not how you have been judged that will determine your outcome it is how you respond to it that makes the difference. I BELIEVE in this generation. I believe that inside of each person there is enough value to give a whole generation hope. It would be easy to look from a distance and have an opinion about Bobby’s life but it is when you make the effort to get a little closer and look in the heart and hear her story that you realize the tremendous value that she had and the amazing contribution she made to our city.

If Bobby offered all that in her circumstances how many times can that be multiplied if every young person knew their value and shared it with all of us. What if we all took the time to get to know each others stories and looked at the heart instead of the actions? What if we sought to understand each other? To help each other along on their journey, if we look closely we will see it, it is happening. If you look you will see a GENERATION OF HOPE! I DO…..How about you?